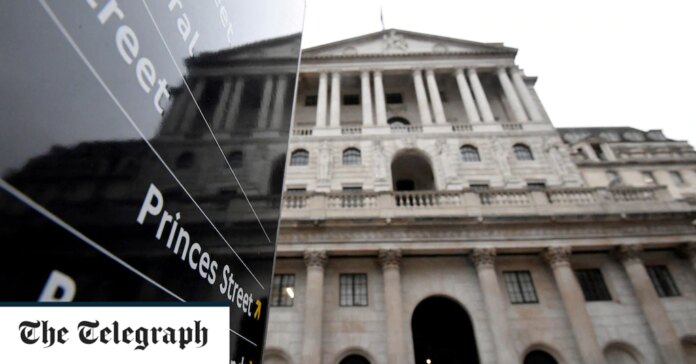 The Bank of England has revealed it owns nearly 600 slaves after it was previously forced to apologize for its involvement in the trade.

A new exhibition at the foundation’s museum shows two plantations in the British Caribbean island colony of Grenada that came under its ownership after a period of economic turmoil in the early 1770s.

Following the Black Lives Matter protests of 2020, the Bank apologized for the fact that 25 governors and directors owned slaves.

As a result, it removed eight paintings and two busts of slave owners from public display.

But now new research has shown for the first time that the Bank itself had direct title to the slaves.

Speaking last year, Andrew Bailey, governor of the Bank, said the organization had no direct link to the slave trade but acknowledged that “some of my predecessors were involved in it.” “.

The latest research has been presented in a new exhibition opening this week at the Bank’s museum at London’s headquarters on Threadneedle Street, The Guardian reports.

“This research discovered that in the 1770s the Bank made a loan to a trading company called Alexander & Sons.

“When the business defaulted on those loans, the Bank owned two plantations in Grenada that were mortgaged to secure the loans.

The plantations, known as Bacolet and Chemin, were eventually sold in 1790 by James Baillie, an MP, for the equivalent of £15 million today.

The account for the plantations shows spending on the hospitalization of slaves, recovery of fugitives and “cage fees”, as well as payments to the Bank.