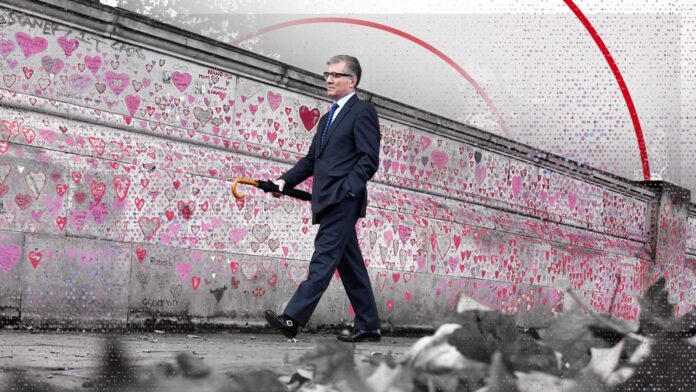 A group of MPs said the UK’s coronavirus travel regulations were “arbitrary” and “confusing”.

The Commons Transport Select Committee says the restrictions introduced by COVID-19 have caused a severe financial shock to the sector without any of the significant health benefits that have been promised. .

“We’ve had situations where you recall people returning from France were told they had to self-isolate because of concerns about a variant,” the Tory MP said.

“But that variation is higher in Spain and nothing has happened with Spain yet. That’s confusing.”

This variant accounts for 3% of COVID cases in France and 13% of cases in Spain.

He continued: “Passengers were told they would not have to undergo two tests when Omicron arrived. But a day later, a second test was added.”

The rules are disproportionate because the airline industry is not compensated in the same way as other sectors – such as hotels – and people are stopped from traveling due to limited costs, he said.

“So we feel that it has been unfairly targeted and there are lessons to be learned if there is another variant of concern.”

He says there is too much secrecy around why decisions are made.

“When we come and visit Germany, we find industry and scientists, civil servants and government ministers all in the room to decide what should be done and therefore all in agreement.

“However, in this country, we’ve seen industry take the government to court to try and figure out exactly why certain decisions are made.”