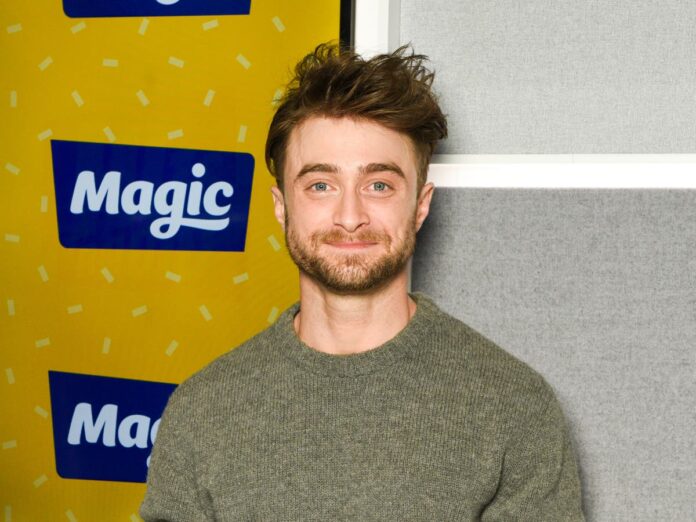 Daniel Radcliffe has said that playing the role of the “bad guy” in American films is a “rite of passage” for British actors.

The Harry Potter star can now be seen opposite Channing Tatum and Sandra Bullock in Lost City, where he plays an evil, eccentric billionaire.

In a new interview with EmpireRadcliffe admitted that he was enamored with portraying a villain on screen.

“There is a rich tradition of British actors being the bad guys in American films,” he said.

“There’s something about watching those actors that the subject matter is – and I’m a very different actor from both of them – but the theme is how much you see them enjoying it.”

Radcliffe said that while he was “nervous” about playing a villain, it was fun to play “becoming this lunatic”.

“There’s no particular influence or people I’m attracted to, but I think in general it’s a rite of passage, being an English bad guy in something,” he said.