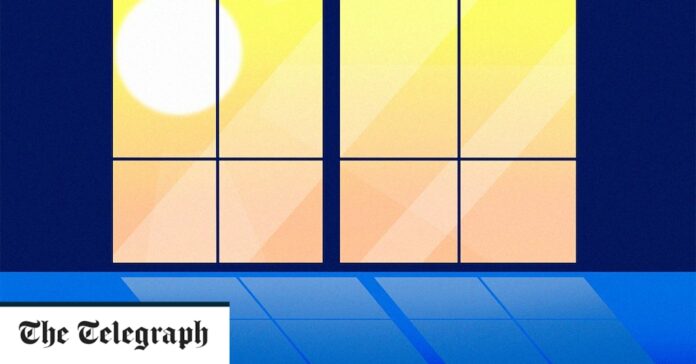 Welcome to the early morning news recap from The Telegraph – rounding up the top stories we’re covering today. To receive briefings twice a day by email, Sign up for our Free Front Page newsletter.

Boris Johnson is accused of “inciting” a party in Downing Street, as Tory rebels claim he could face a new coup attempt after the election in May.

The prime minister faces accusations that an office gathering to mark the departure of Lee Cain, the former Number 10 communications director, is not a party “until he arrives”. Read full story.

The Archbishop of Canterbury has been accused of “moral error” after leading the Church of England attack on the Government and “partisan” Rwanda deal.

Most of Justin Welby is said to have undermined the role of the Church by using his Easter Sunday speech to criticize the Prime Minister’s plan to send asylum seekers to the Eastern nation. This landlocked Africa. Read full story.

Volunteers will be dispatched to transport 999 patients to the hospital, as part of an effort to relieve pressure on ambulance services.

London Ambulance Service (LAS) will begin testing the system within weeks, as senior doctors warn of “staggering” delays to emergency care in some areas. region of the country. Read full story.

Ukraine’s military defied Russia’s ultimatum to surrender to the strategic port city of Mariupol on Sunday, as Kyiv insisted fighting continued in the streets despite Moscow’s claims that resistance was limited to one steel factory.

According to Petro Andryushchenko, an adviser to the city’s mayor, the last remaining fighters in the area, who have faced more than seven weeks of bombardment, have refused to “lay down their arms”. Read full story.

5. The Queen’s attendance at Platinum Jubilee events is not guaranteed

A Buckingham Palace source said the Queen’s attendance at Platinum Jubilee events would not be confirmed until the date mentioned.

Although the Queen, who will turn 96 on Thursday, plans to attend as many commemorative events as possible, her mobility issues mean the public can no longer assume they will see see her at public meetings. Read full story.

If you’d like to receive twice-a-day briefings like this by email, Sign up for the Front Page newsletter here. For a two-minute audio update, try Summary – on podcasts, smart speakers and WhatsApp.