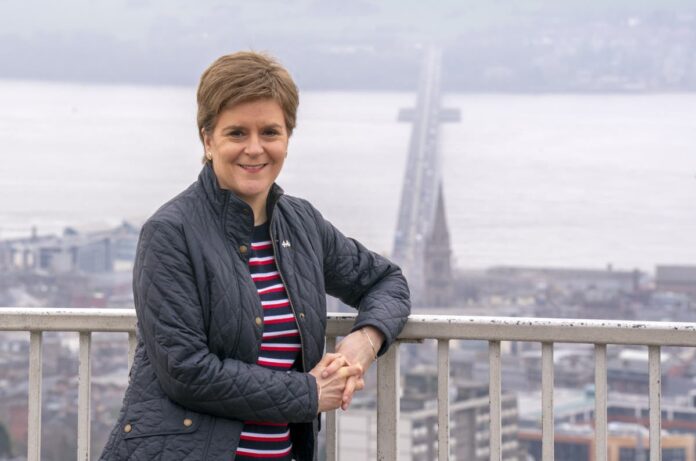 Nicola Sturgeon congratulated Mr Macron on winning a second second term and said: “I am pleased that the Scottish and French governments continue to work closely on issues that our two countries share, such as such as: climate change, biodiversity, culture and common European values. ”

President Macron said a simple “thank you” after winning re-election and praised the majority for giving him another five years in charge of France.

Mr Macron also thanked those who voted for him not because they approved of his ideas but because they wanted to reject far-right rival Marine Le Pen.

“I am no longer a candidate of a camp, but president of all of us,” he said.

He went to the square where his supporters gathered, below the Eiffel Tower, to hear the sound of the song Ode to Joy, the national anthem of the European Union, hand in hand with his wife, Brigitte .