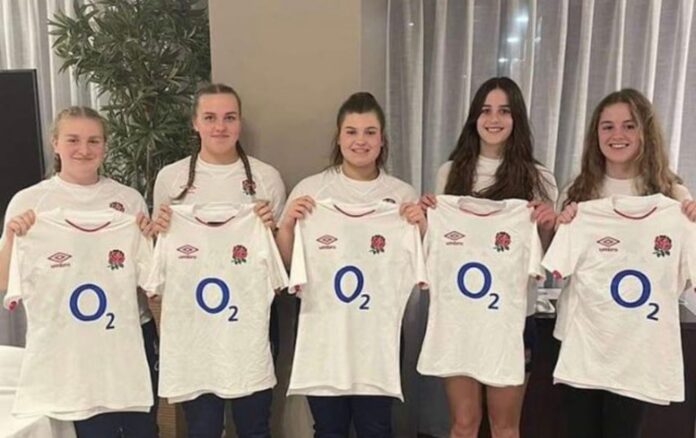 Five young Exeter Chiefs players have been named in the England Under-18s squad to face France at DAM Health Stadium in Edinburgh today.

Head coach James Cooper said: “We are all really excited to be coming to Edinburgh for the inaugural festivities of the Under-18 Women’s Six-Country Festival. “It’s another indication of the position of the female game and an important step in the learning curve for this group of players.

“We hope this experience will help them transition into the Under-20s, the Allianz Premier 15 and perhaps one day represent the Red Roses. The squad is ready and this is a testament to the care. Only that the players have performed when leaving camp and in the center of excellence throughout the season who has done an outstanding job.”

MY MEN AND WOMEN BELOW 18 YEARS old