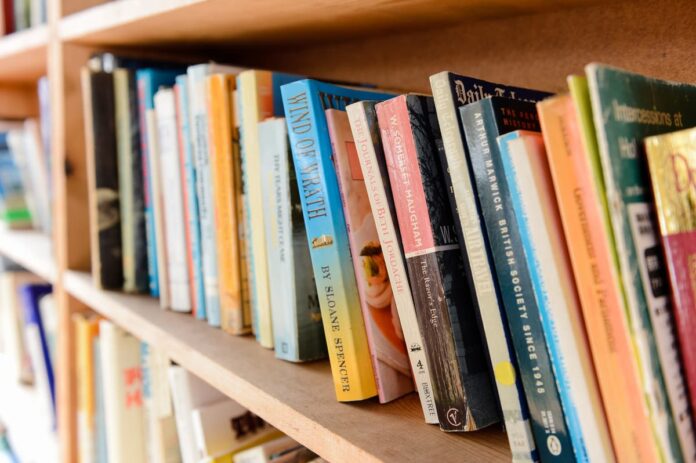 argaret Atwood, Bernardine Evaristo and Seamus Heaney are among the literary stars featured on the BBC’s list of 70 books to mark the Queen’s Platinum Anniversary.

The Jubilee Reading campaign was created to celebrate the books by authors from across the Commonwealth published during the last 70 years of the king’s reign.

A panel of librarians, booksellers and literary experts selected titles from a long list of readers’ selections, with ten books per decade.

The list, created by BBC Arts and The Reading Agency, spans 31 countries and six continents.

Among them was the 1985 incestuous novel The Handmaid’s Tale by Canadian author Atwood, which was later adapted into an award-winning television series by Hulu.

The winner of the Girl’s Prize for Evaristo’s novel Girl, Woman, Other also made the list, as did Northern Irish poet Heaney’s 1966 collection Death of a Naturalist, which received the 1995 Nobel Prize in Literature.

The book was also adapted in 2012 into a blockbuster starring Suraj Sharma, which won four Academy Awards including best director for Ang Lee.

Indian author Arundhati Roy made the list with her 1997 novel The God of Small Things, which won the 1997 Booker Prize.

British author Anthony Burgess’ 1962 hit classic A Clockwork Orange was also among the titles alongside Anglo-Indian author Salman Rushdie’s 1981 attempt at Midnight’s Children, with both books later being published. into a film.

Some notable titles that did not make the list include the Harry Potter series by creator JK Rowling and The Lord of the Rings by JRR Tolkien.

The Big Jubilee Read campaign plans to use the list to “unify the public around the shared stories that define our social and cultural heritage” through public libraries, reading groups books, publishers, bookstores and authors.

It will also be supported by events and activities in libraries and bookstores with resources available to reading groups across the country.

Suzy Klein, head of classical music television and art at the BBC, said: “Nineteen years on from Big Read, the Queen’s Platinum Anniversary feels like the perfect opportunity to showcase feature some of the greatest works from across the Commonwealth in our Big Jubilee Read.

“The list of 70 books – 10 for each decade of Elizabeth II’s reign – is a real opportunity to uncover stories from across continents and take us through the decades, the books we’ve never seen before. We may never have read and read authors whose work deserves the attention that is projected into it.

“It’s a really fun way to share a love of books with readers of all ages, while also providing book groups and borrowers with a wealth of great titles to try, borrow, share and discuss. argument.”