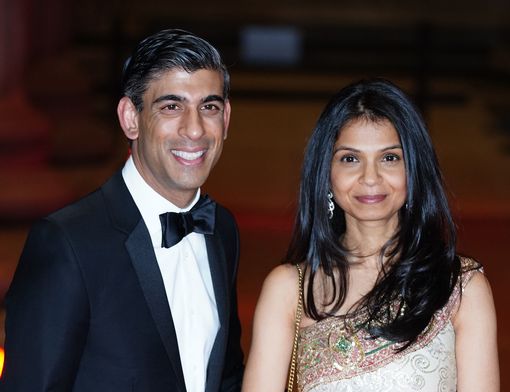 Rishi Sunak’s wife, Akshata Murty, has announced that she will pay UK taxes on her overseas income, following a row over her non-resident status.

Akshata Murty owns £700m worth of shares in Indian IT giant Infosys founded by her father. But she is not believed to have paid UK tax on £11.6m in dividend income from the company last year.

This is because she is a non-resident (non-resident) UK resident – and chooses to pay tax on foreign income in India, rather than in the UK.

The revelation has sparked claims of hypocrisy from the Prime Minister’s family at a time when he is imposing taxes on people in Britain. As a non-resident, she could have chosen to tax her Indian income in the UK, but did not.