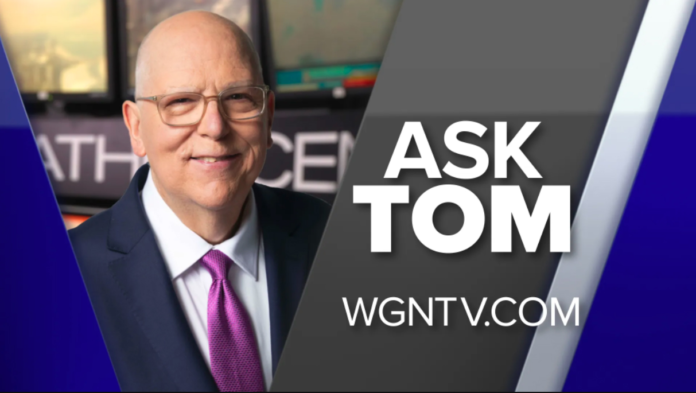 Dear Jason,
You’re right that Phoenix has more sun than Miami — significantly, on average, sunnier. Desert areas such as Phoenix are dominated by tropical continental air during the warm season, which is characterized by hot, dry, and relatively cloudless air. Miami is dominated by maritime tropical air, which is usually very warm and humid with more clouds. On average, Phoenix recorded 85% of possible sun and Miami 70%. Phoenix averages 211 days per year with clear skies (defined as less than 30% cloud cover), but Miami records only 74 such days. A more accurate but less appealing motto for Florida would be “Partially Cloudy State.”

PM Update: Steamy and stormy weather continues through the weekend

Christina Ricci recalls Johnny Depp explaining to her ‘what homosexuality was’...