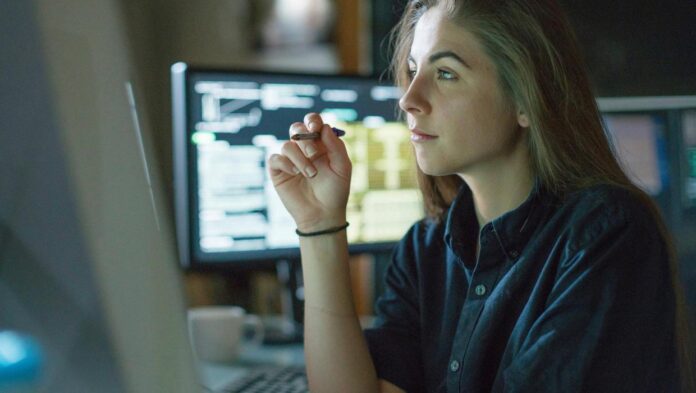 Ulster Business can reveal that Northern Ireland is the only UK region to see a drop in the number of jobs dedicated to research and development (R&D).

However, across the UK, the number of R&D jobs increased by 6.8% to 283,000 equivalent full-time positions. The next worst performing region was Wales, where the number of positions remained flat at 7,000 years from the same period last year.

Mark Tighe, chief executive of Catax, said: “What has happened in Northern Ireland is a great regret. “It’s in the middle of the table when you look at the trend over the past 10 years but it’s starting from a very low level.

“Policymakers urgently need to consider why this reversal of fortune has occurred. Economic growth relies heavily on new growth industries and without them, the fate of Northern Ireland would be very different”.