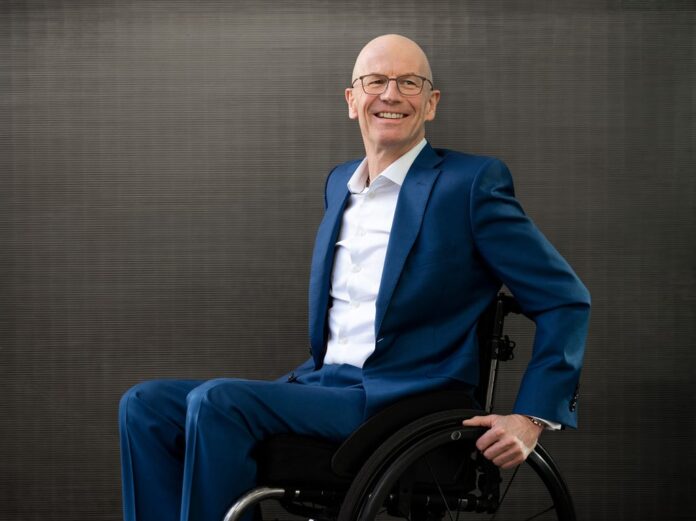 The chief executive of British recruitment group PageGroup will step down after 16 years at the helm.

PageGroup said it has begun a process to identify a successor to Steve Ingham, who will hold the position until a candidate is found.

Ingham first joined PageGroup in 1987 at the age of 25 as a consultant in the company’s sales and marketing departments.

He was appointed to the board of directors in 2001 and has been CEO since 2006, during which time he expanded the company’s operations to Mexico, Brazil, South Africa, China and Canada.

Ingham became a wheelchair user in 2019 after a skiing accident. Since then, he has campaigned for greater inclusion of people with disabilities in the workforce and advocated for mandatory requirements for companies to report on their disability strategies.

“I have had the honor of leading PageGroup for over 16 years, and I am incredibly proud of all that we have achieved together,” he said today.

News of his departure came as the company posted gross profit of more than £100m in March, a record month for the business, led by 60% growth in the division. Americas in the first quarter of 2022.

“We delivered another record quarter for the Group, with record performances in 19 countries,” Ingham said.

PageGroup was founded in London in 1976 by Bill McGregor and Michael Page, and was listed on the London Stock Exchange in March 2001. The company now has more than 7,500 employees in 37 countries.