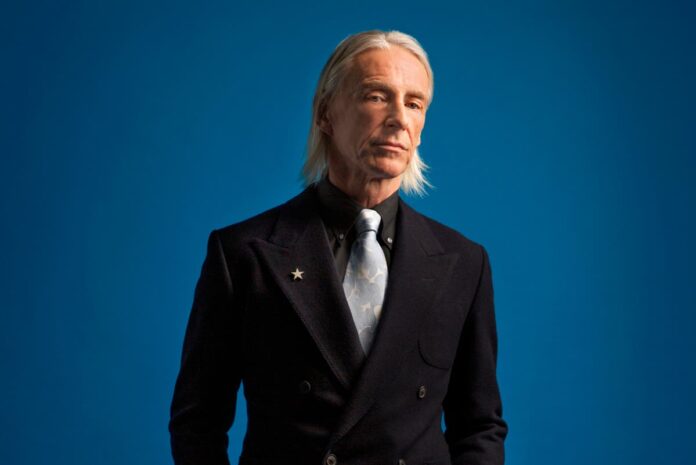 Despite spending most of the past three years due to coronavirus restrictions, Paul Weller has been in a state of fascination as he completed three nights of shows in London with a two-hour music marathon in London. Brixton. When two drummers slam into each other behind a wall of jingle guitars, it’s an impressively boisterous performance, albeit a little lacking in subtlety and variety at times.

Weller has continued to stay busy throughout the pandemic, releasing two chart-topping studio albums, a superb live collection of old tunes decked out in new orchestral arrangements, and a quartet. test bar. His musical horizon has certainly expanded over the past decade. Sadly, very little of this adventurous eclecticism is evident in his Brixton performance, largely fitting the 63-year-old Modfather’s default setting of analog-era blues-rock, which is a bit nostalgic. neck. In Weller World, pop music has barely evolved since the Beatles played their farewell rooftop concert.

Still a brilliant and dynamic man on stage, Weller has carefully balanced new and old material, saving most of his much-loved early hits for later in the series. “This is a lovely song from the last century,” he nods before bursting through the Classics Council’s Headstart for Happiness. It was followed by the muscular bossa nova of Have You Ever Had It Blue, the sexy song It’s a Very Deep Sea and the song Shout To The Top that is forever cheerful and sublime!

Jam’s classics are rolled out even thinner, totaling just three: Start !, the emotional working-class childhood memoir That Entertainment, and the book A Town Called Malice. Each received a predictable rapturous reception, which only reinforced how stingy Weller was when it came to putting so little into a set of 27 songs. His steadfast refusal to be the highest-grossing artist is admirable, but it also means that this show’s inclusion of so many walkers, blokeys, second-class tickets has shaped much of the his solo career. The works of burly Britpops like White Sky or Woo Sé Mama sound powerful enough, but they hardly rank among Weller’s best works.

That said, recent solo material does contain some gems. Weller sat at his piano to perform the catchy soul-pop duet Shades of Blue with the song’s co-writer, his 30-year-old daughter Leah, who easily rivals him in a talented tons of tons. power. Fat Pop has a pleasing, angular, robo-funk groove while the Rockets are a real show-stopper, a ghostly soaring ballad that sounds like Damon Albarn is leading David Bowie. After more than 40 years of fame and acclaim, Weller needs no lessons in crowd-pleasing populism. But he can still afford to step outside his conservative comfort zone more often, challenging both himself and his audience.