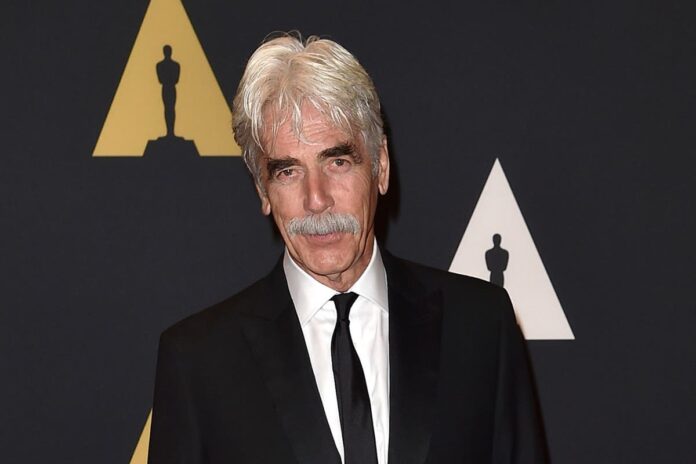 Actor Sam Elliott set himself on fire after calling Jane Campion’s Oscar-nominated film The Power of the Dog a “westerner’s work.”

The 77-year-old, who has been acting for more than fifty years, insulted the film in February, telling Marc Maron’s WTF podcast that the cowboys depicted in the film look like Chippendale dancers. and they never go topless.

“They are running around in bags and without shirts. There are allusions of homosexuality throughout the f***ing movie,” he said.

“Where is the west in this west?”

He also took aim at New Zealand director Campion’s suitability for the job as a director, asking one woman “what might a woman down there know about the American West.”

However, Elliott has now apologized for his words, saying he feels “horrible” for what he said.

“I didn’t say it very clearly. I didn’t make it very clear. I said some things that hurt people … I can only say that I’m sorry, and I’m right,” he told Deadline. in a promotion for the new series 1883. The actor also directly apologized to the gay community.

“Friends on every level, in every job description – to this day, with my agent, my dear friend of many years.

“I’m sorry that I hurt any of my dear friends and loved ones and anyone else with the words I used.”

At the time, Elliott’s comments sparked condemnation from the stars and cast of The Power of the Dog. Jane Campion – who won an Oscar for directing the film – has previously said that Elliott is “a bit of a jerk. He’s not a cowboy; He’s an actor.”

She added, “The West is a mythical space and has a lot of room on the scale. I think it’s a bit sexist.”

Benedict Cumberbatch also said that Elliott’s words were a “very odd reaction” to seeing the film.

The Power of the Dog was nominated for twelve Academy Awards, but at last month’s awards ceremony only won one, with Campion winning Best Director.