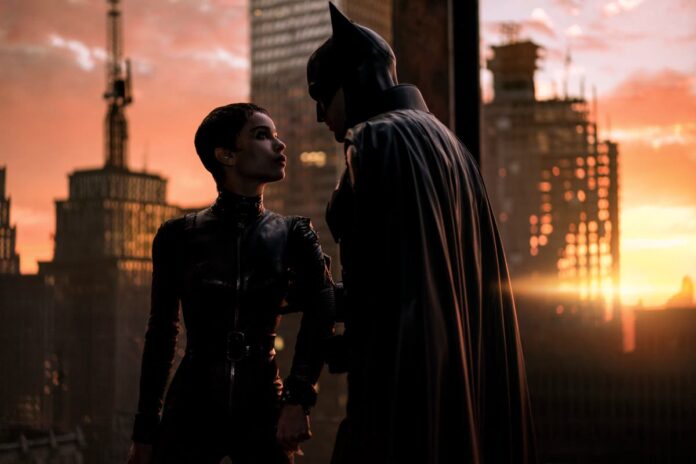 An eagle-eyed viewer by Matt Reeves Batman discovered what appeared to be an editing flaw, with a Merseytravel bus stop appearing in a scene believed to be set in Gotham City.

The film, starring Robert Pattinson and Zoë Kravitz, was primarily shot in Liverpool, with Reeves using the city’s gothic architecture as the backdrop.

He previously said in an interview: “In a way, when you see the movie, you’re like, ‘Hey where’s the city, where were they filming?'”

However, Reeves’ plan was not entirely successful, as in a scene outside St George’s Hall, a Merseytravel bus stop can be seen around the corner.

Its yellow branding was spotted by Twitter user @IanSkelly1, who posted: “If you tried to overlap a CGI Gotham in the background behind St George’s Hall, you would think they would leave the bus stop. Merseytravel.”

The tweet has more than 3,000 likes at the time of writing.

“Could make a whole movie about Batman just riding the 10a at night,” joked one commenter.

In The Independentfour-star rating of Batman, Clarisse Loughrey wrote: “Matt Reeves’ take on the Caped Crusader may not be a genre-defining miracle, but it does offer a close-up, downsized portrait, while Zoe Kravitz’s Catwoman offers a twist. sexy almost extinct for this role.”