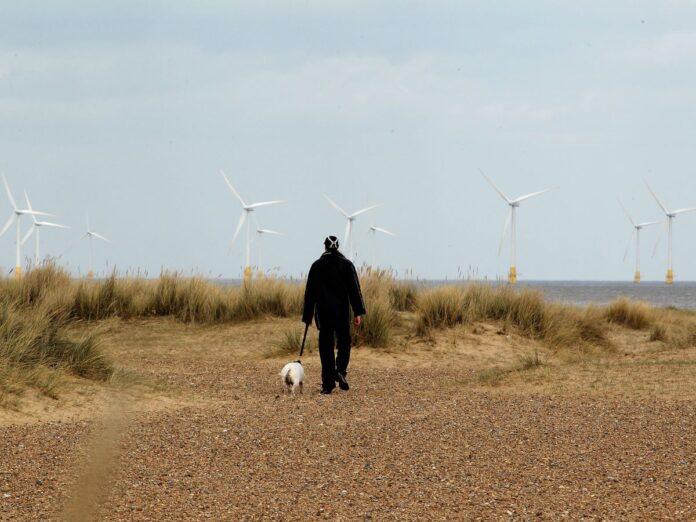 Parts of the UK could face travel problems amid cold weather and stronger winds.

A yellow weather warning for wind is in place for parts of central and southern England, including London, on Thursday evening.

Meanwhile, the Met Office has issued a yellow ice weather warning for northern Scotland from 10pm on Thursday until 9am on Friday.

Forecasters say wind will mean some possibility of delays for road, rail and air travel, as well as longer journeys and delays for trucks on roads and bridges.

Wind gusts as high as 67 mph have been recorded so far, with winds expected to remain high in central and southern parts of the country until about 6 p.m. Thursday.

Wales has borne the brunt, with top speeds recorded at Capel Curig and 63mph in Aberdaron.

Overnight, temperatures can plummet to minus 4C in the countryside while towns and cities can see the mercury drop to near 0C.

The drop, coupled with showers and some snow in higher areas, is likely to bring ice sheets to northern Scotland as well as Northern Ireland, northern England and parts of Wales.

Met Office meteorologist Greg Dewhurst said: “The reason is low pressure is in charge of UK weather today, so we’ve seen stronger winds, and when the pressure is low moving away, the winds will shift from west to north.

“So the wind will become lighter as we go through the evening and through the night but will turn north and as a result we’ll see a drop in temperatures.”