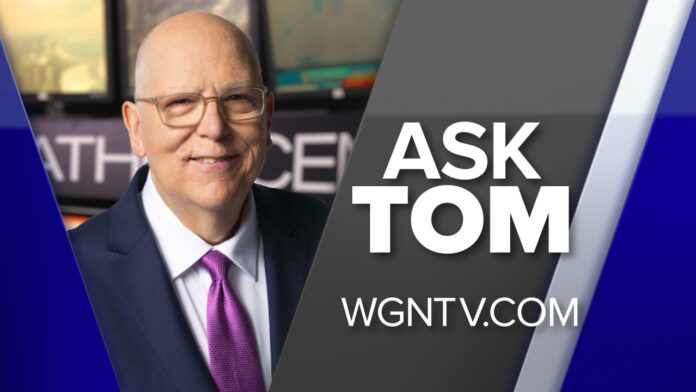 Dear Tom,
What was the biggest blizzard Chicago has ever had?
Bradley Kotrba, Rolling Meadows